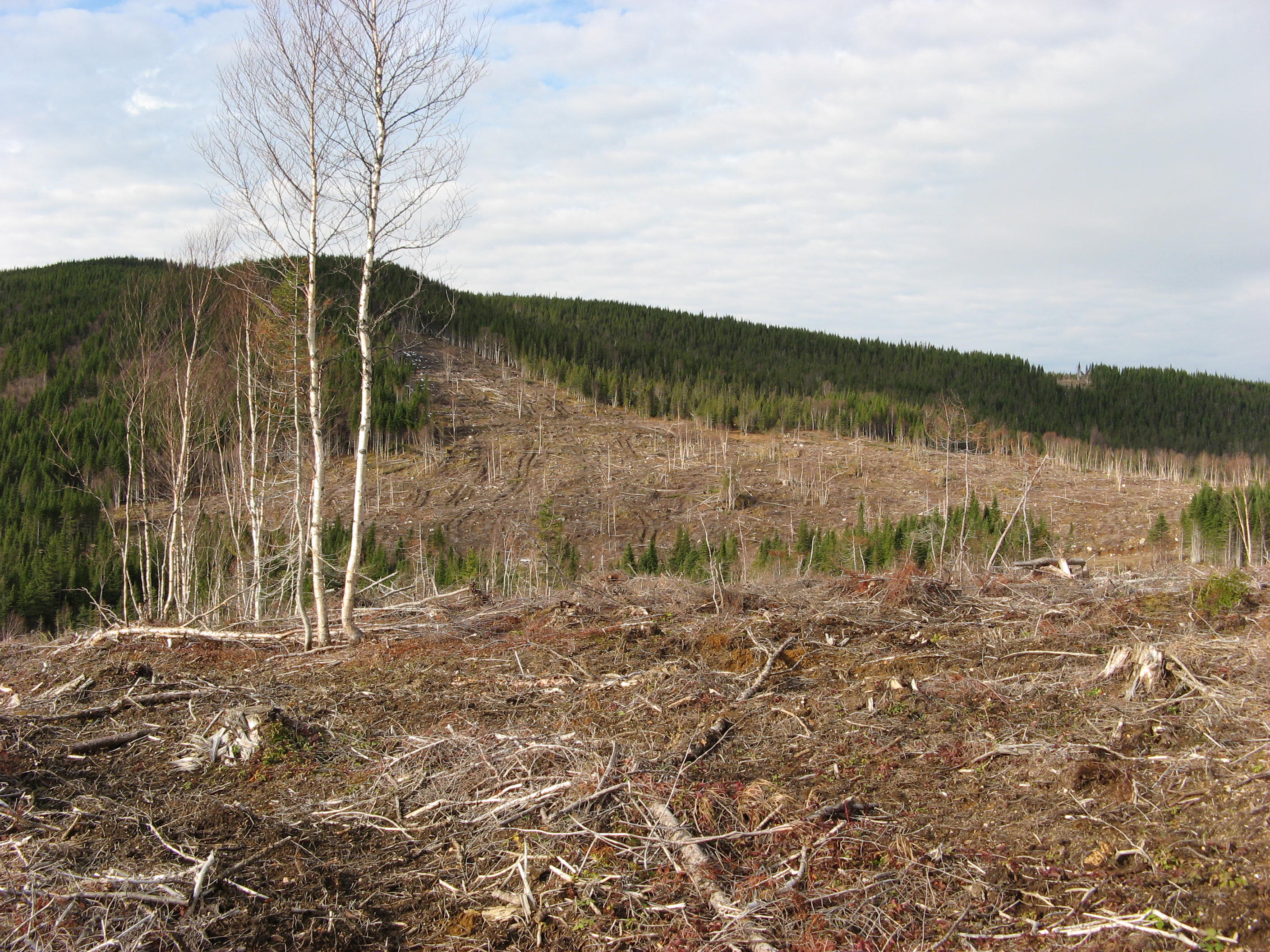 Looking out a window in Corner Brook on the island’s west coast one can still see snow in the woods and on the cutovers surrounding town. I just hope the snow will be mostly gone by month’s end and a distant memory a month from now. Since the fall our silviculture staff has been working towards a May 21st start date for DNR’s 2013 planting program. If we have any chance at all of holding to that schedule, the snow will have to disappear off our cutovers and our access roads will need to dry out. Same story every year: plan, plan, plan and hope that the weather gods smile on us.

Assuming we start on May 21st, our goal is to plant all the way through until September 20th- an 18 week season. Hopefully, we’ll get just over 3,000 hectares planted under contract this year, which is a fairly typical program. If weather was no consideration we would start earlier and if the labour pool were different, we would finish earlier as well.  In Newfoundland and Labrador, the planting community is primarily comprised of seasonal workers, only a few of them students who return to study come September. Planting contractors in this province have never developed a good strategy of recruiting post-secondary students.

To retain seasonal workers requires that we design our annual program to ensure people qualify for EI and earn a decent living. So we tender all of our planting contracts in early spring, a month or so before planting commences, allowing each contractor to cobble together a program that will keep him active all through the season and to tailor the size of his crew to fit the ground he’s won in the tendering process. We work with our contractors on a contract completion schedule that works for both of us.  If we pushed hard to get the majority of our contract area planted by mid-summer (for example, by forcing small contractors to implement multiple jobs simultaneously), most planters would not quality for EI and next year our contractors would have a difficult time finding any planters at all. 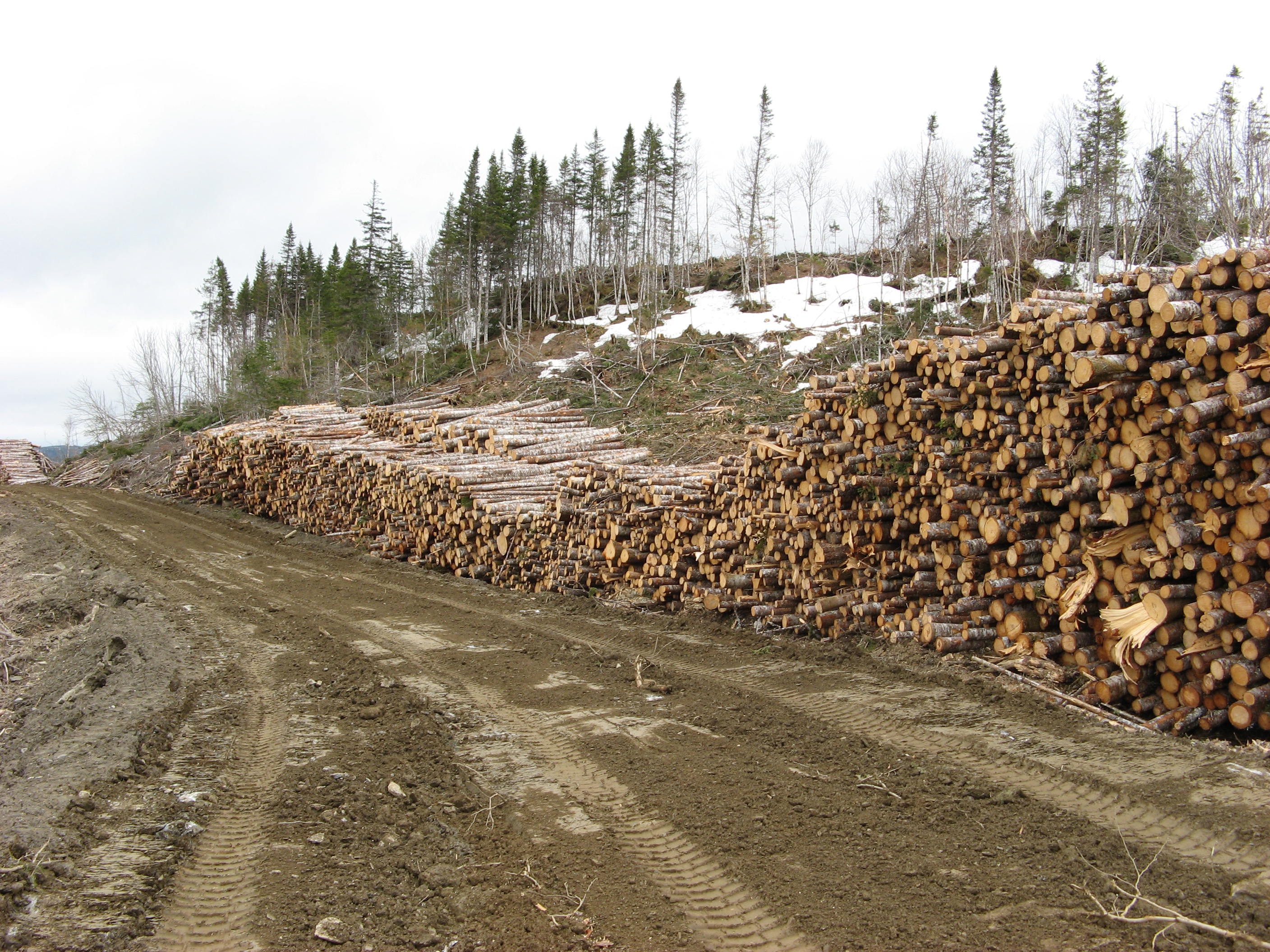 In any case, we are forced to run a long season because of a chronic labour shortage. Contractors struggle to get all of their ground planted in17 – 19 weeks. During each of the past five seasons, we have had to shut down contracts in late September, leaving contract ground unplanted. The unplanted area went back into the pot to be tendered again the following year.

That labour shortage appears to have positively affected planter wages and contract rates. Despite a fairly competitive bidding process, we’ve seen our contract rates rise rapidly over the past number of years. With most of our tendering completed for 2013, it appears contract rates may be stabilizing somewhat, at least for now.

Usually, once the season starts it progresses uninterrupted until the end. Our seedling production and shipping program is a well oiled machine so continuous tree supply is rarely an issue. Last year, however, a long, hot, dry stretch in June forced us to stop shipping trees. The program was shut down for a week while we waited for Mother Nature to relieve the situation. As a Newfoundlander, I have to say it goes against my nature to pray for rain but you do what you gotta do. Such unscheduled stoppages are tough on everyone, particularly on planters. Fortunately, such events are rare.

Tender openings for our remaining planting contracts are scheduled to open over the next week or so and I’m anxious to see how this season unfolds. Did we budget enough to cover this year’s program? What if the final bids come in high? Will we get all our contract area planted this year? And if we don’t, how many surplus seedlings will we be forced to carry-over next winter? I will have to wait a while before we have answers to these questions; thankfully this slow-melting snow has taught me patience.

Basil English is the Supervisor of Silviculture Section with the Newfoundland and Labrador Department of Natural Resources. He can be reached at [email protected]